Over a thousand years of activity, a combination of Puglian art, history and nature.

The monumental, fortified complex of Masseria Spina (11th-18thc.), enveloped by a unique and rare atmosphere, offers visitors the opportunity to experience the sights, colours, flavours and traditions of our region. The guided tour is a chance to explore life at the Masseria, from the Middle Ages up to the present day.

The history of Masseria Spina

The first settlements at Masseria Spina are among the most important examples of rupestrian civilization, developed between roughly the ninth and twelfth centuries in Puglia. These rocky settlements stood near watercourses of torrential origin, called "lame" or "mene", and were generally made up of an organic complex of caves, each used for a specific purpose (homes, workplaces, churches). Traces of ancient foundations dating from the early medieval period and a small cemetery are still visible, tangible signs of the presence, around the eleventh century, of a fairly large community.

Subsequently, between the fifteenth and sixteenth centuries, in the area around the Minor Church, two towers and structures used for agricultural activities were built by the local people thus giving it the appearance of a village, in which there were about a hundred homes. The monumental complex was completed by the Immaculate Conception Church in the eighteenth century. 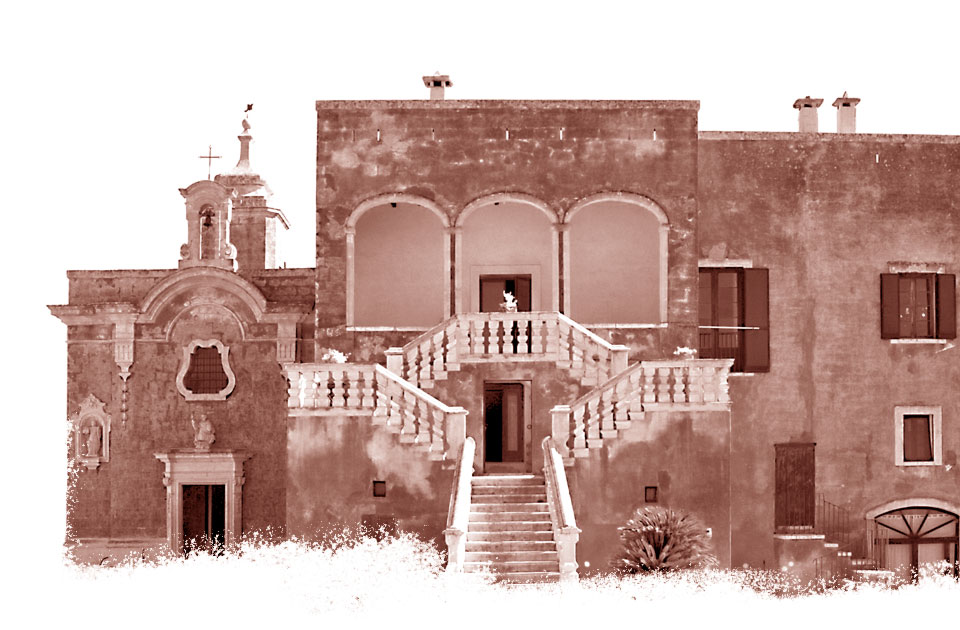 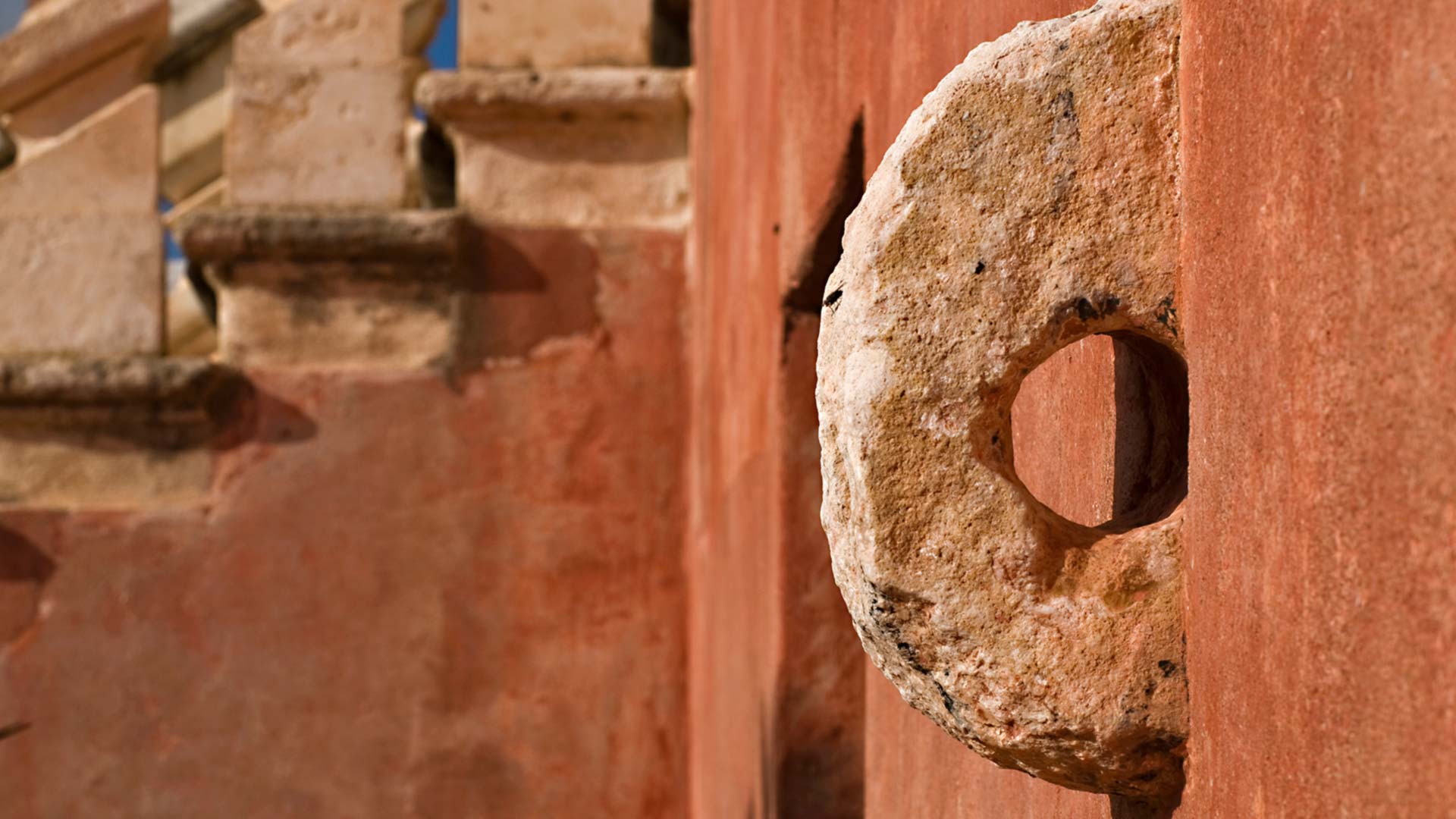 Masseria Spina Resort is one of the oldest historic residences in Puglia, with a long and fascinating history that began in the sixteenth century. Every detail of the resort unites nature, history and tradition harmoniously.

The stories of numerous dynasties are intertwined with that of the Masseria. Back in 1500, the first owner, Francisco de Chiantera, bequeathed to his son Vito "ninety works in three bodies", located in what was then called San Basilio.

In 1587, the grounds took the name of "Spina", after his marriage to Lucrezia Spina, who brought "the plot with caves, olive presses and more" as dowry.

Another marriage caused the Masseria to pass to the Ammazzalorsa family, which owned the house until 1760, when it was sold to Vito Giuseppe Martinelli, Knight of Malta, Salerno nobleman, wealthy merchant, and oil and silk manufacturer.

In 1890, again as a result of a wedding, Masseria Spina became the property of the ancient Meo-Evoli family which, in the late 1970s, turned Masseria Spina into one of the first agritourism structures in Puglia. Nori Meo-Evoli, who currently lives at Masseria Spina with her children, Marco and Sara D'Errico, dedicates all of her energy to caring for the architectural complex. Using her professional skills as a restorer of cultural assets, she continues to value and promote awareness of this extraordinary monument, rich in history and surrounded by an entirely unique panorama.